What is the Ideal Treatment for Endometriosis Ovarian Cyst?

Endometriosis affects approximately 10% of women of reproductive age. The most frequently affected organ is the ovary. Ovarian cysts are diagnosed in about 17% to 44% of women with endometriosis. The roles of currently available pharmacotherapy and surgical interventions for treating endometriosis-associated symptoms in women with endometriotic ovarian cyst are classified and clear. Ideal treatment depends on various factors like age, symptoms, involvement of bilateral ovaries, or the want for children. If the cyst is symptomless, a ‘wait and watch’ approach may also be suggested.

What is Endometriosis Ovarian Cyst ?

An endometrial ovarian cyst is an abnormal mass arising in the ovary from endometrial tissue. This cyst develops when endometrial tissues from the inside surface of the uterus grow abnormally and attach to the ovaries. Endometrial cysts can be present in the form of classic implants usually located on the surface of one or both ovaries but they can also be found deep within them. The endometriosis ovarian cyst contains thick, brown, tar-like fluid which is more commonly referred to as a “chocolate cyst.” The gradual collection of such un-clotted blood within the sacs starts irritating the surrounding tissues. Endometrial tissues are often found densely adhered to other surrounding structures, such as the peritoneum, fallopian tubes, and bowel as well. 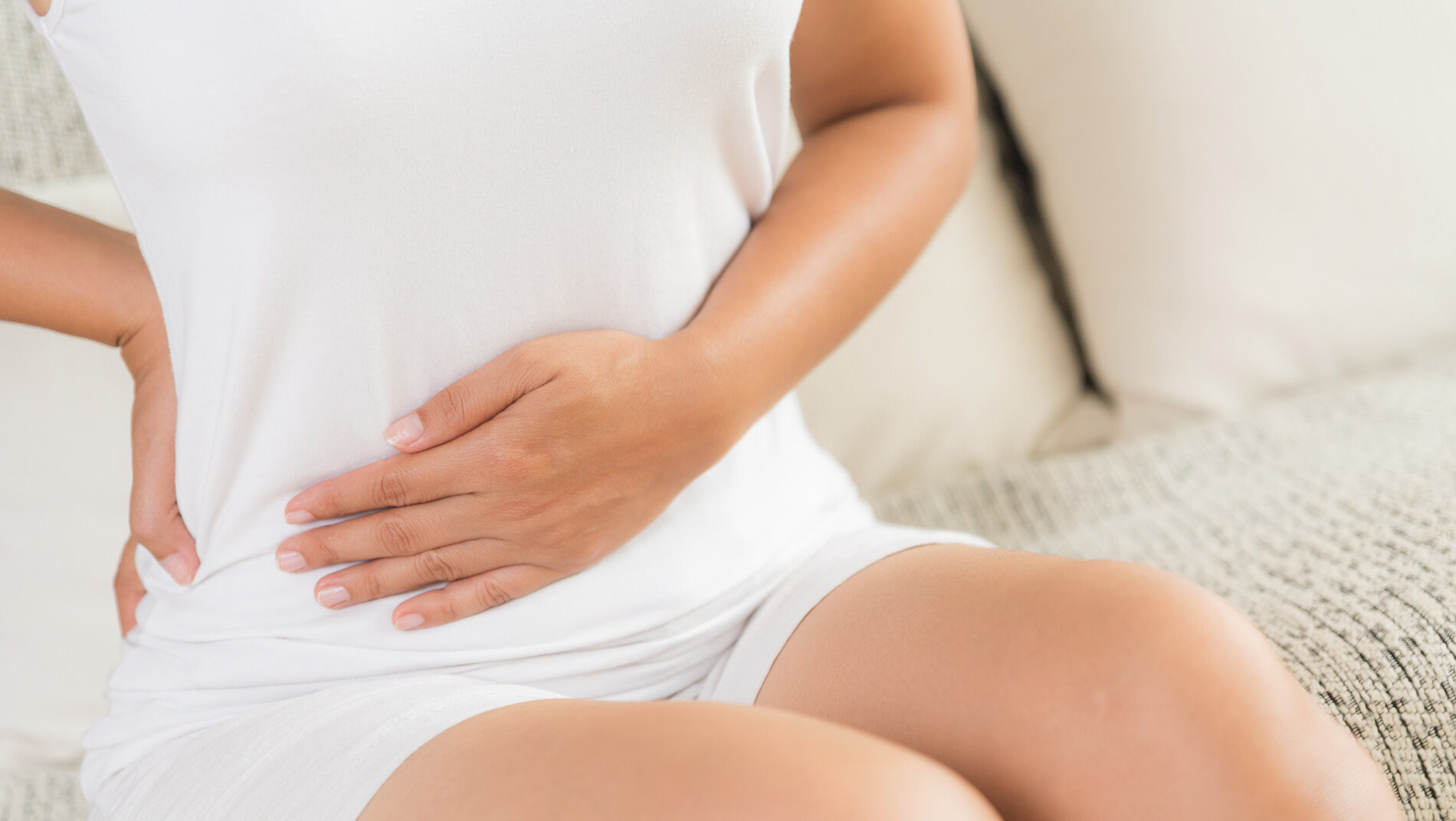 The clinical management of endometrial ovarian cyst aims to adequately address three major clinical disruptions that are pain, infertility, and malignant transformation. A woman’s age and her reproductive life stage are the variants of symptoms and they are best managed individually.

Surgery is considered to be the first-line treatment for severe pain in women with endometrial ovarian cyst. Surgical treatment to save bilateral ovaries includes drainage, sclerotherapy, diathermy, laser vaporization, and cystectomy. Ovarian cystectomy is suggested to be a more definitive treatment for an endometriotic cyst. Though many studies have not reported differences among various surgical procedures, randomized trials indicate a lower rate of recurrence of dysmenorrhea, dyspareunia, and chronic pelvic pain in women who underwent cystectomy compared with those who underwent other procedures.

Since the purpose of treatment here is different from pain management, the treatment strategy differs. The treatment method may also vary for patients desiring natural conception and for those undergoing assisted reproductive technology (ART). All medical treatments for endometriosis are hormonal blockage of ovarian function and are contraceptive in their mode of action. Hence, medical treatment is not the choice of treatment for women desiring natural conception. As per reports, there was no improvement in pregnancy rates with medical intervention for endometrial ovarian cysts.

Management of ovarian cancer in women with endometriosis ovarian cysts

Several surgical procedures are used as treatment options for various symptoms derived from ovarian endometriosis. Minimally invasive surgery under laparoscopy is chosen to be the standard modality for the removal of endometrial ovarian cyst, especially in conservative therapy.

Laparoscopy offers the advantage of allowing simultaneous diagnosis and treatment of ovarian cysts in endometriosis. Except in cases of exclusive indications, laparoscopic surgery is suggested as the ideal choice of surgical procedures for infertile women with endometriotic cysts. By far, laparoscopy is reported to be superior in terms of symptoms and improvement in quality of life in women with endometrial ovarian cyst.