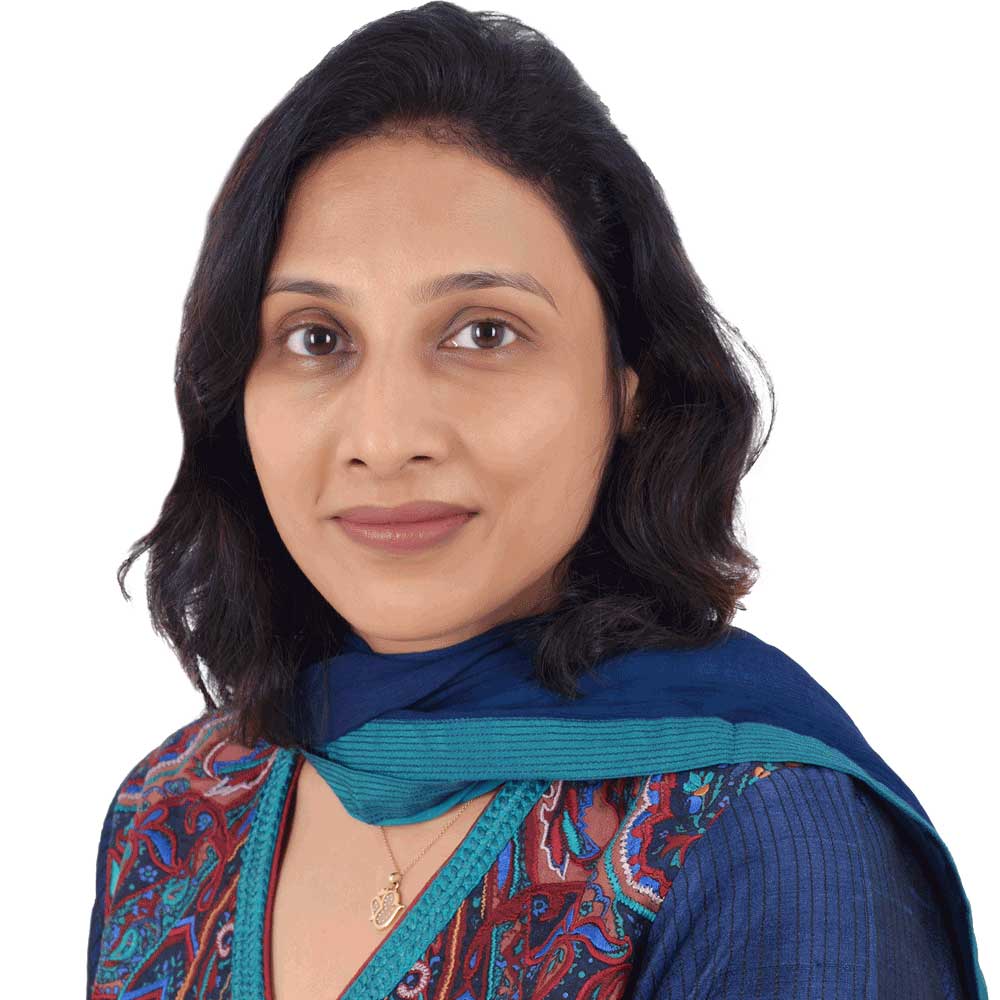 Myths about ultrasound arise when there is a false belief on how it works or if the efficacy and safety are poorly understood. This misunderstanding can make many women afraid of getting an ultrasound done. Chennai gynaecologist finds the need for ultrasound as an important tool for screening fetal development making it an essential part of the pregnancy journey. In brief, “A pregnancy ultrasound is an imaging test that uses sound waves to create a picture of how a baby is developing in the womb. It is also used to check the female pelvic organs during pregnancy.” In order to prove that pregnancy ultrasound that has been in use for over 30 years now is not harmful in any way and facilitates all pregnant mothers and babies to benefit from proactive health care, common myths about ultrasound should be eliminated.

Myth No.1 – Ultrasound and sonogram are different

Myth No.2 – Ultrasound is used only to take pictures of the baby.

Fact – This is partially correct. Ultrasounds reveal a lot more than just pictures of the baby. Many women don’t feel the need for an ultrasound as they assume that prenatal pelvic exams are enough to determine if the baby is growing as per developmental targets and the baby’s heartbeat is healthy. Ultrasound can scan a large variety of structures in the body. The pregnant mother’s focus maybe only on the baby’s image, but ultrasounds are used by healthcare providers to gain a look at the mother’s uterus and pelvic organs. Reproductive organ or uterus-related issues if diagnosed through an ultrasound that can be timely treated to save the pregnancy or delivery.

Fact – There is no radiation involved at all in this procedure. Ultrasound technology is a process that uses gentle soundwaves that bounce between structures inside the body to present a picture of the body’s internal structures of the baby and the mother’s womb. A harmless slight temperature rise that is similar to the warmth felt while exercising or taking a warm bath may occur. Thus there is no risk of radiation-associated effects in getting an ultrasound done and it is absolutely safe to get an ultrasound during pregnancy.

Myth No.4 – ultrasounds should not be done in the first 12 weeks of pregnancy

The misconception about the use of radiation in an ultrasound could be the reason behind this myth. A mother’s natural instinct to not put the baby at risk during the early stages of pregnancy may abstain her from getting access to timely scans. There is no scientific evidence to prove that early ultrasound has had an adverse effect on the foetus. This myth is more subject to 3-D ultrasound images not suggested in early pregnancy. The truth is that 3-D ultrasounds are not effective early on. 2-D ultrasounds give all the information about the growing foetus up to 25 weeks of gestation after which 3D imaging can be used to look more closely at the baby’s finite features. While some gynaecologists may not suggest any ultrasound scan until 20 weeks of pregnancy, others might recommend a scan as early as 8 weeks.

Fact – Ultrasound is a diagnostic tool used for different purposes during pregnancy. The gold standard in the best gynaecology hospital in Chennai is to use conventional 2D scans for both the dating scan and the mid-pregnancy scan. 3D scans are not seen as being any better diagnostically than 2D scans. While a 2D scan gives a cross-sectional view of the baby in a black and white printout, a 3D scan is created taking 2D images from various angles and putting them together that makes a picture that shows the contours of the baby in color. A 2D scan gives accurate information about the baby’s growth, how long the pregnancy is, measuring several things such as the amniotic fluid and if any risks are associated with the pregnancy. Whereas, 3D ultrasounds are put to use for providing more details and intensity in forming an enhanced image. A 3D ultrasound is usually required when more accurate images of physical birth defects in the baby such as cleft lip, misshapen limbs, or problems with the spinal cord are to be viewed. However, a detailed image of 3D ultrasound does not make the 2D image less accurate. Both ultrasounds are equally important for specific diagnostic needs during pregnancy.

Myth No.6 – Ultrasound procedures are quick and fast

Fact – Ultrasound technologists are trained to provide the radiologists with specific pictures that have to be taken in order for all the necessary information needed in producing the report to assist in diagnosis. Radiologists are qualified to read and comment on the image. Many factors such as patient cooperation and preparation time determine the total time necessary to obtain the images. Some imaging tests may take only 10 to 20 minutes on average, but others can take longer for the final results, at times the complete results of an ultrasound can take hours or a full day to be presented.

Myth No.7 – Ultrasound demands a full bladder at every appointment

Fact – Mothers may prefer ultrasounds to be performed more often because they like the resulting images. Ultrasounds are usually scheduled strategically and suggested two or three times during pregnancy unless the best gynaecologist in Chennai may find the need for more scans. A full bladder may be required for better imaging if less than 12 weeks pregnant, during 12 to 24 weeks of gestation some urine is helpful, and after 24 weeks, bladder fill may not matter. The need to pee all the time may make it difficult for pregnant women to hold on to a full bladder. However, the relief is that there is no need to have a full bladder for an ultrasound.

Disclaimer: The content of this website is for informational purposes only and is not intended for use as diagnosis or treatment of a health problem, and should not be used as a substitute for a visit with a healthcare professional. If you have questions or concerns or you feel that you have symptoms regarding a health or medical condition, you are recommended to contact your physician or get in touch with chennaigynecologist.com for proper treatment.